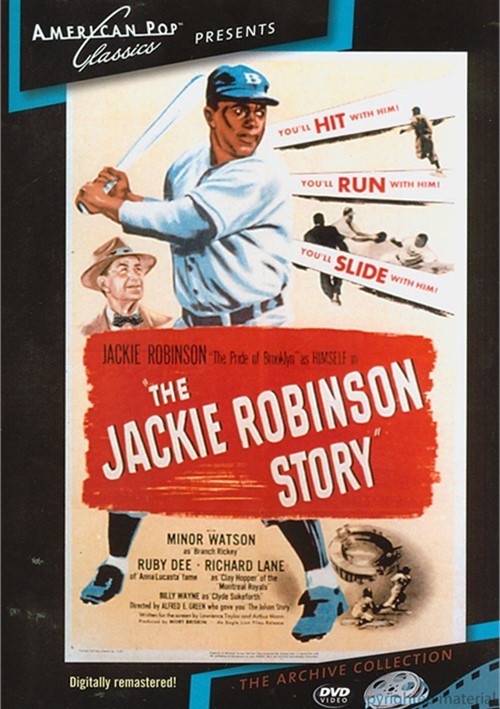 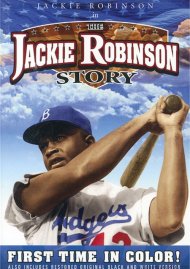 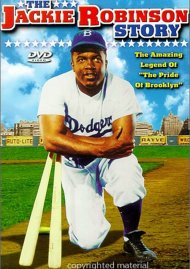 Baseball legend Jackie Robinson stars as himself in this compelling biopic of the man who bravely challenged (and broke) the color barrier that existed in America's greatest pastime. The film starts with his college athletic career and proceeds to document his rocky and abuse-ridden tenure in the minors, his relationship with supportive Brooklyn Dodgers manager Branch Rickey (Minor Watson), and his eventual big league debut, in 1947.

Reviews for "Jackie Robinson Story, The"