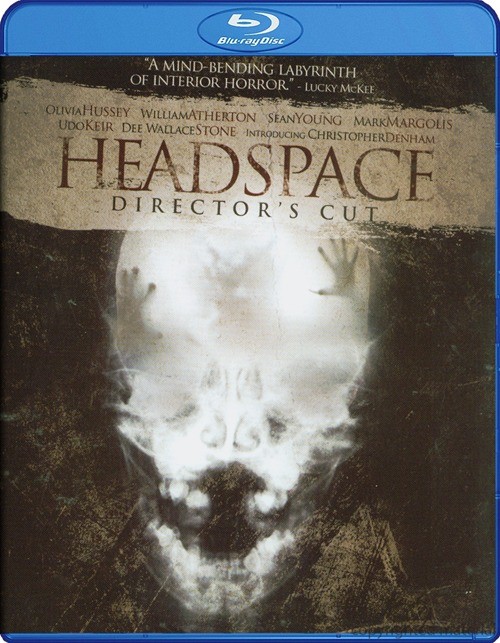 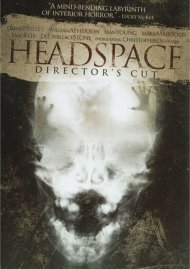 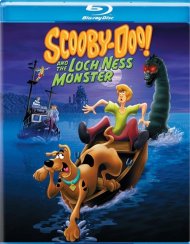 Scooby-Doo And The Loch Ness Monster

When Alex (Christopher Denham, Shutter Island) encounters a mysterious stranger, he begins to get smarter each day. It's not long before he realizes that his new intellect comes with deadly side effects. Headaches and visions plague him at every step. Soon, savage unexplainable murders are linked to him. Now, it's a race against time as Alex discovers that the source of this evil may not be human and the key to this mystery may be in his own past.