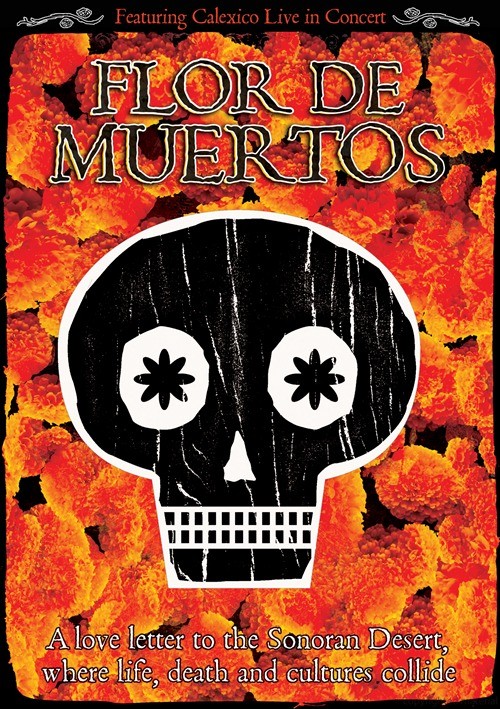 Flor De Muertos (Flower Of The Dead) is a meditative and celebratory journey into the rich borderlands culture between Tucson, Arizona and the towns of Nogales, Arizona and Nogales, Mexico. Director and Tucson native Danny Vinik evokes the power and beauty of the Sonoran Desert and it's people in this poetic exploration of life and death along the U.S./Mexico border.

The film begins with the traditional Day of the Dead celebration in a Nogales, Mexico cemetery and ends with Tucson's 20th All Souls Procession - when 20,000 locals turn out in costume and skull face to honor and dance with their dead. The Procession culminates in a spectacular finale by Glam Chen, the world-renowned pyrotechnics troupe known for death-defying aerial feats.