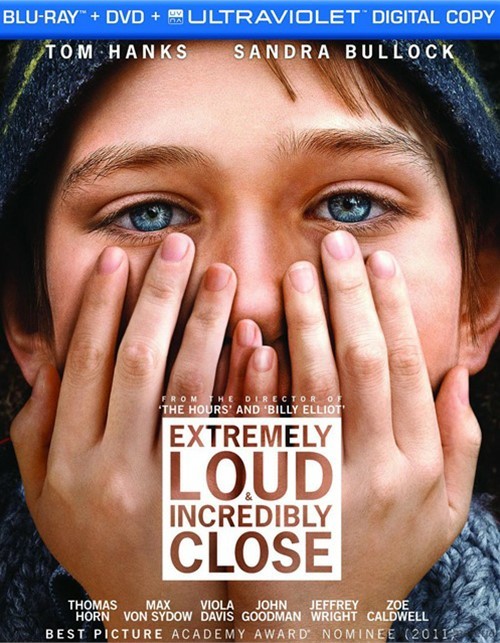 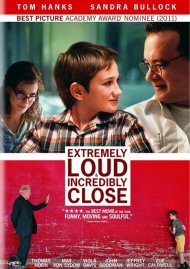 Adapted from the acclaimed bestseller by Jonathan Safran Foer, Extremely Loud & Incredibly Close is a story that unfolds from inside the young mind of Oskar Schell, an inventive eleven year-old New Yorker whose discovery of a key in his deceased father's belongings sets him off on an urgent search across the city for the lock it will open. A year after his father died in the World Trade Center on what Oskar calls "The Worst Day," he is determined to keep his vital connection to the man who playfully cajoled him into confronting his wildest fears. Now, as Oskar crosses the five New York boroughs in quest of the missing lock - encountering an eclectic assortment of people who are each survivors in their own way - he begins to uncover unseen links to the father he misses, to the mother who seems so far away from him and to the whole noisy, dangerous, discombobulating world around him.