Two Weeks In Another Town 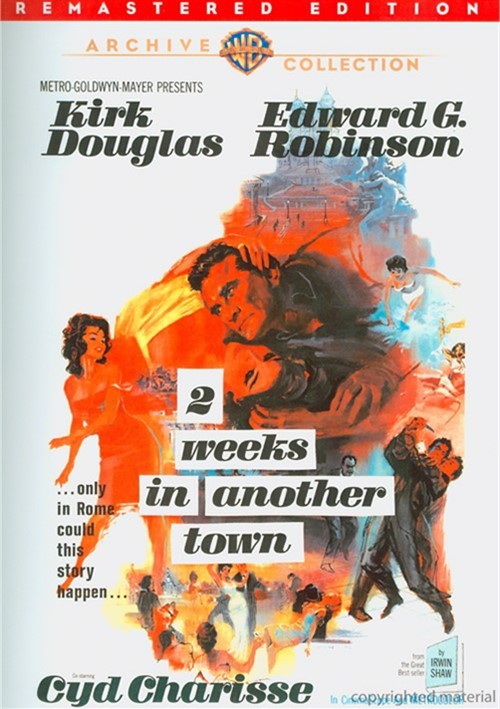 Two Weeks In Another Town

In 1952, star Kirk Douglas, director Vincente Minnelli, producer John Houseman and screenwriter Charles Schnee teamed for what many consider the greatest drama ever made about Hollywood: The Bad And The Beautiful. Ten years later, they took another powerful insider's look at the movie business, this time adapting a book by Irwin Shaw. Douglas portrays has-been screen idol Jack Andrus. Just out of a sanitarium, Jack grabs at a small role in a movie shot in Rome by a director (Edward G. Robinson) whose career is also on the skids. When the director falls ill, Jack takes over, realizing this is his last shot at personal and professional redemption. Trenchant, confrontational, intensified by Minnelli's genius for color, Two Weeks In Another Town captures the passion of creative people facing the abyss.

Review "Two Weeks In Another Town"

Reviews for "Two Weeks In Another Town"