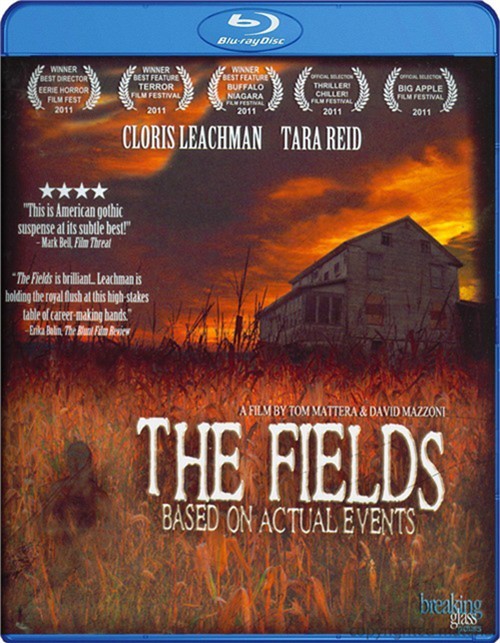 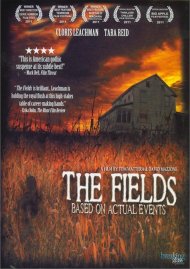 During the summer of 1973, eight-year-old Steven (Joshua Ormond) is sent to live in the Pennsylvania countryside with his grandparents while his mother (Tara Reid, American Reunion, The Big Lebowski) and father (Faust Checho) work through their marital troubles. Though his grandmother (Academy Award winner Cloris Leachman, TV's Raising Hope) and grandfather (Bev Appleton) are happy to host him, they warn Steven not to enter the cornfields next to their house.

Haunted by news reports of the Manson murders' aftermath, Steven's world intertwines with his grandmother's love of late night horror films and pushes him toward the mystery and darkness of the cornfields that surround their small farm. Eventually Steven enters the fields, where he makes a terrible discovery. Then, menacing noises being haunting the family from outside at night and soon turn to violence. Though Steven's family tries to protect him, whatever's lurking in the fields is about to make their lives a living nightmare.

Reviews for "Fields, The"