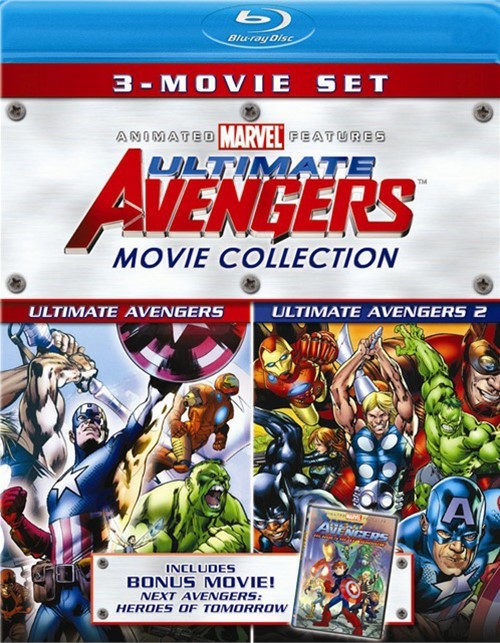 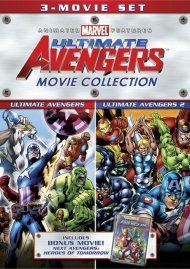 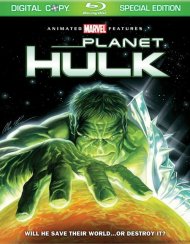 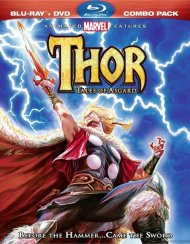 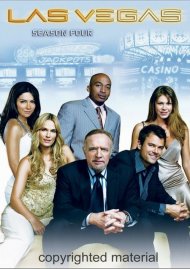 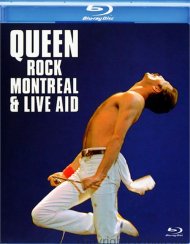 A world in crisis. Age-old enemies on the verge of attack. So a mighty team is recruited, and Earth's ultimate hero is sought to lead them - Captain America. Unfortunately, he's been frozen in ice for over sixty years. Inspired by Marvel's best-selling books, "The Ultimates," this is the extraordinary story of six very independent heroes who, like it or not, must fight as one to save the world. Little did they know that their biggest threat would emerge from within their very own ranks - The Incredible Hulk!

Mysterious Wakanda. It lies in the darkest heart of Africa, unknown to most of the world. An isolated land hidden behind closed borders, fiercely protected by its young king - the Black Panther. But when brutal alien invaders attack, that leaves the Black Panther with no option but to go against the sacred decrees of his people and ask for help from outsiders. And so he turns to...The Avengers - Captain America, Iron Man, Thor, Giant Man, Wasp, Black Widow and the Incredible Hulk. These mightiest of heroes have battled the aliens before and barely survived. They thought it was over. They were wrong.

Whenever the f-rces of evil threatened mankind, Earth's mightiest heroes, the Avengers, were there to stop them - until they made the ultimate sacrifice in their final fight with the indestructible robot, Ultron. But all was not lost for Tony Stark (Iron Man) kept the children of the Avengers safe and raised them to become the teenage heroes of tomorrow. Now James (son of Captain America and Black Widow), Torunn (daughter of Thor), Azari (son of the Black Panther), and Pym (son of Wasp and Giant Man) must finish the fight their parents started. Soon the arrow-slinging son of Hawkeye will join their ranks, but it will take more than five teens to destroy the machine that defeated their parents. If these young heroes have any hope of winning, they must find the missing Hulk and come together as... the Next Avengers!