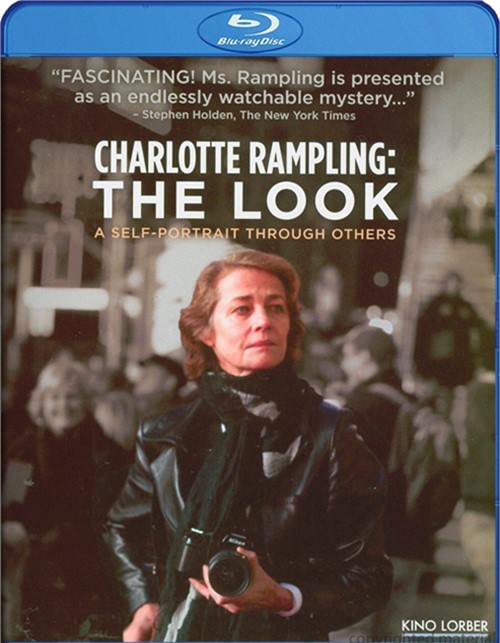 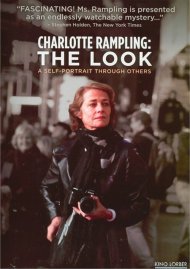 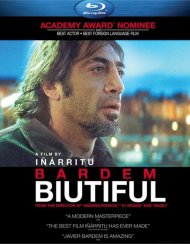 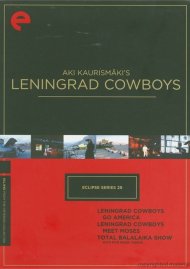 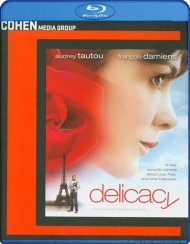 Legendary actress Charlotte Rampling (Heading South, Melancholia) is "the perfect confluence of brains and beauty" (Time Out NY), and The Look is the entrancing documentary that brings you into intimate contact with both.

Director Angelina Maccarone has Rampling engaged in candid conversations with many of her closest friends, including author Paul Auster and photographer Juergen Teller. Very much at ease with these old acquaintances, Rampling reveals her views on aging, beauty, desire and death with disarming frankness. Often these conversations veer into the questions raised by her films, like the taboo sexuality of The Night Porter and Max Mon Amour, or the tough moral choices of Sidney Lumet's The Verdict.

This "haunting and captivating" (LA Times) portrait was an official selection of the Cannes Film Festival and features clips from many of Rampling's films (including Woody Allen's Stardust Memories and Francois Ozon's Swimming Pool), showing the breadth and depth of her talent. The Look is a revelatory documentary that deeply explores the mind and work of one of the greatest artists of the past 40 years.

Reviews for "Charlotte Rampling: The Look"