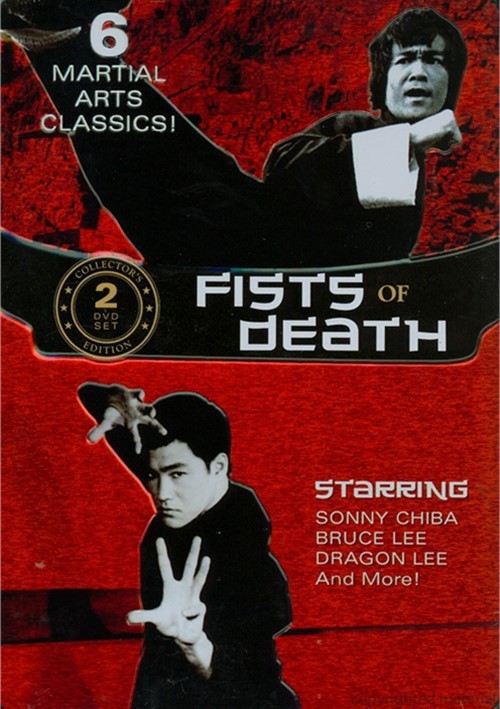 An undercover Interpol agent (Bruce Li) poses as an electronic security systems expert to take down a triad crime boss.

The Image Of Bruce Lee

Tough-as-nails, badass mercenary, Takuma Tsurugi (Sonny Chiba) refuses to kidnap a beautiful heiress, and instead goes to war with the mobsters who are after her. Widely considered one of the best martial arts movies ever made!

Return of the Street Fighter

the merciless killing machine (Sonny Chiba) is back and he's meaner than ever! This time, he is hired by the mob to execute a respected karate master by ripping out his vocal cords. When he refuses, Tsurugi is put on the death list himself.

No one can stop Tsurugi's fists of fury after mobsters double-cross him and murder his girlfriend!