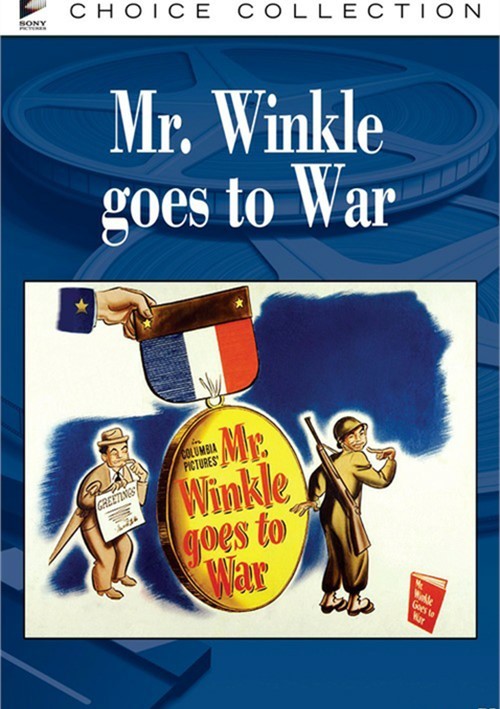 Quitting his bank job of fifteen years to open a fix-it shop, Wilbert Winkle (Edward G. Robinson, The Whole Town's Talking, Destroyer) begins questioning his choice after his wife, Amy (Ruth Warrick, Citizen Kane), starts nagging him. Though surprised to receive a draft notice, the middle-aged Wilbert responds. And after ending up in the South Pacific where his wits and courage make him a most unlikely hero, the unassuming Winkle heads back home content to resume life where he left off. This charming war-time comedy was helmed by veteran Columbia director Alfred E. Green.