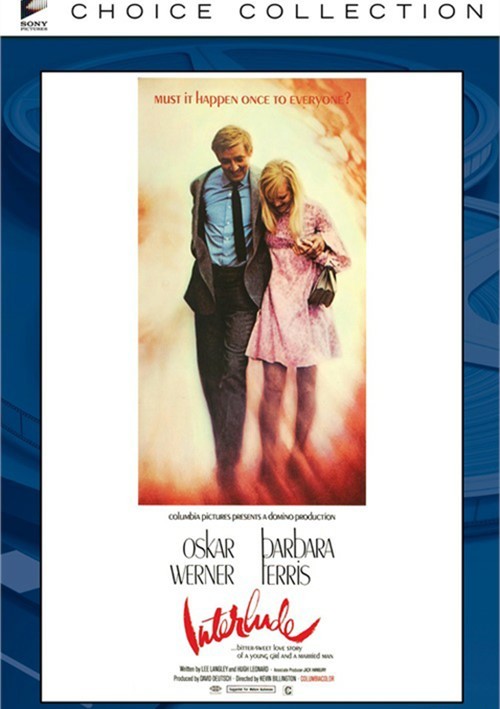 An underrated gem of romance and melodrama featuring the always excellent Oskar Werner (Jules and Jim, Fahrenheit 451) as Stefan Zelter, a temperamental and arrogant conductor whose wife and children seem to be an afterthought in his turbulent life. When lovely young journalist Sally Carter (Barbara Ferris, Children of the Damned) approaches him for an interview, she draws more out of him than he expects and they begin a tentative affair. As their relationship matures, Sally becomes disenchanted as Stefan's career and family place increasing pressures on their time together. A bittersweet, realistic look at the effect of a love triangle on all its members, this is a mature and beautiful film with humor and warmth. Strong supporting performances from a superb cast include Virginia Maskell, Donald Sutherland, Derek Jacobi, Nora Swinburne and John Cleese (who has a tiny role in Sally's introduction to the conductor).