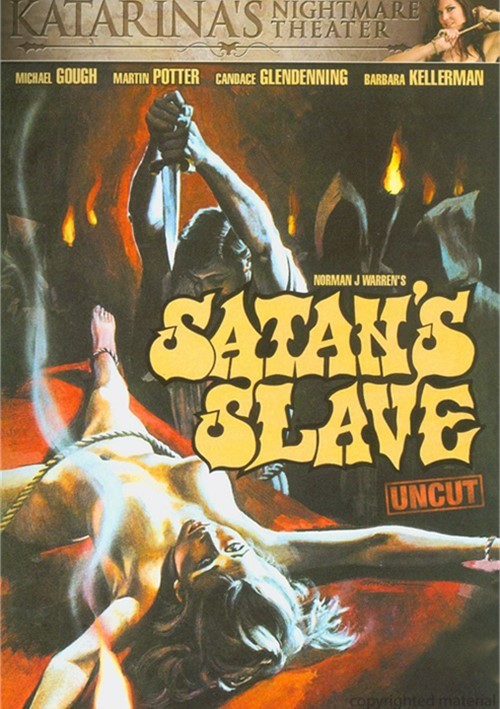 A young girl (Candace Glendenning, Tower Of Evil, Flesh And Blood Show) moves in with her uncle Alexander (Michael Gough, Batman, Berserk, Konga) after her parents' car mysteriously explodes. After being taken in by her cousins, she soon begins suffering strange visions. But what she doesn't know is that her planned role in the house is more sinister than she could have expected. Starring horror icon Michael Gough and Martin Potter (Goodbye Gemini) and directed by cult director Norman J. Warren (Terror, Inseminoid), Scorpion Releasing proudly presents the complete uncut version for the first time anywhere in the world in its original scope ratio!