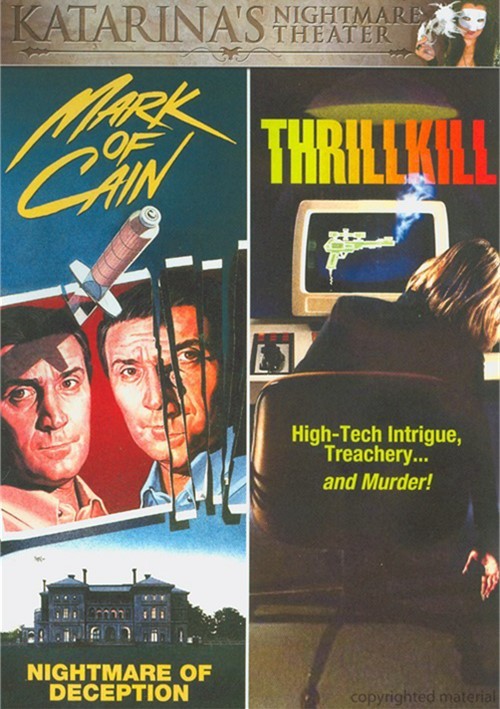 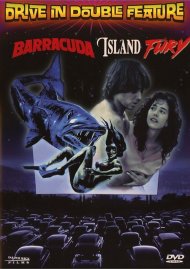 Identical twins Sean and Michael O'Neil were raised in a strictly religious household. The teenagers rebelled by playing with Black Magic. As a prank, they joked about sacrificing a young girl, but something went murderously wrong when one of the twins forgot it was a game.

In a North American city, a very unique video game seems to lead those who play it into a waltz with death. The woman who invented it has been assassinated and her sister, who may be the only one capable of deciphering the game's secret code, is now also in danger. Thrillkill - play it if you dare.