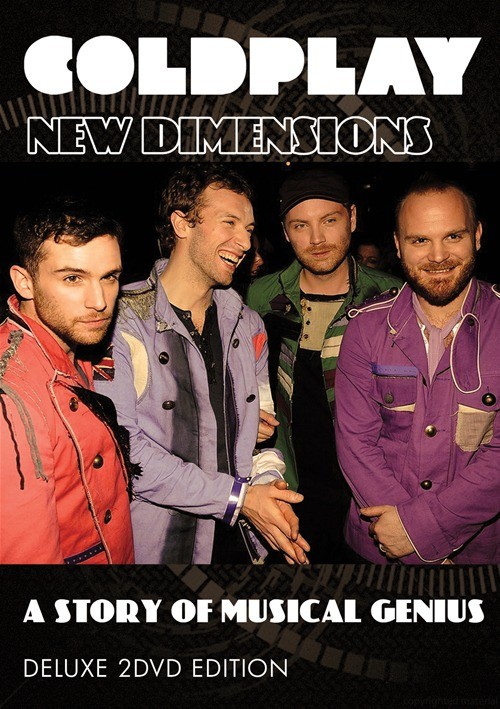 A Story Of Musical Genius

Having emerged from humble beginnings to become one of the biggest bands in the world, with a level of acclaim presently only matched by the likes of U2 and Radiohead, Coldplay are nothing short of a phenomenon. Creating music intersected with moments of delicate poignancy and striking euphoria, endearing the group to legions of fans the world over, this extraordinary band celebrate the culmination of their first decade of success with yet another collection of brilliant tunes all set to enter the public consciousness alongside those from their previous records, further reminding us that here is one of the very few acts around today who are guaranteed a bright future.

This two disc set both documents and celebrates the first 10 years of Coldplay's career and charts their rise from student band to top drawer entertainers. Featuring multiple interviews with the guys themselves, we are here provided exclusive insight into the group dynamic, as they all talk with brutal honesty about all manner of subjects and topics. And with the aid of many close colleagues, friends and the best music critics around, plus archive footage, news reports, rare footage and seldom seen photographs, Coldplay: New Dimensions offers the viewer a close up and personal experience rarely obtained with acts of such magnitude.