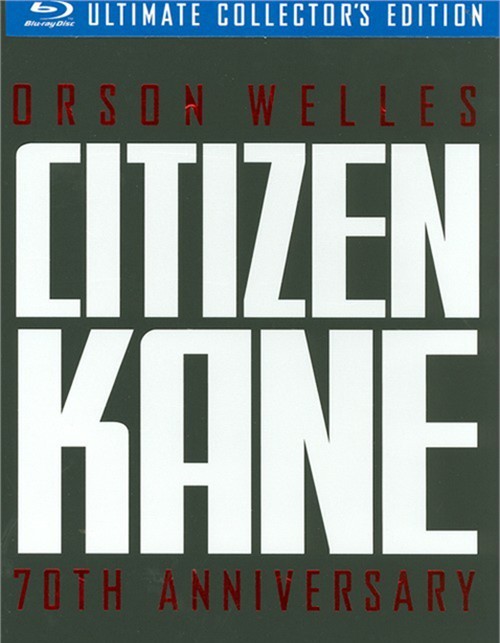 Orson Welles' masterwork (#1 in the American Film Institute's list of Best American Movies) dazzles anew in a superb 70th-anniversary digital transfer. It's grand entertainment, sharply acted (starting many of Welles' Mercury Players on the road to thriving film careers) and directed with inspired visual flair. Chronicling the stormy life of an influential publishing tycoon, this Best Original Screenplay Academy Award winner (1941) is rooted in themes of power, corruption, vanity - the American Dream lost in the mystery of a dying man's last word: "Rosebud."

The Magnificent Ambersons is a treasure for long-time movie fans, a discovery for first-time viewers and a tantalizing what if? because the studio wrested the film's completion from writer/director Orson Welles. Yet what remains of this second work from Citizen Kane's legendary filmmaker is still a marvel of Welles at peak form, with dazzling deep-focus cinematography, splendid and surprising performances and other Welles hallmarks. The story of a bygone era based on Booth Tarkington's novel, it follows the socially prominent Midwestern Amberson family, whose fortunes are undone by industrialization and pride. This captivating classic captured four Academy Award nominations, including Best Picture. And it will also capture your mind and heart with its gripping story and timeless beauty.