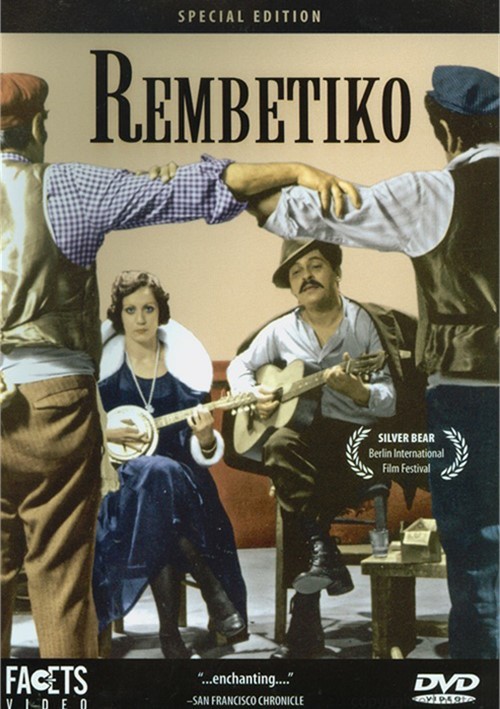 The musical Rembetiko sparked a rediscovery of rembetika music, the "Greek blues." This passionate, soulful music, born of the plight and pain of the poor, captured the hearts and imaginations of the Greek people. Costas Ferris's classic film is the tale of a Greek singer's remarkable career from the backstreet taverns of Pireas to the nightclubs of Chicago.

Award-winning Greek actress Sotiria Leonardou, who also co-scripted, stars as Marika, a rembetika singer whose family immigrated to Greece from Smyrna after the Turks pillaged the city in 1922. The family's life in Pireas provides a colorful backdrop to explore the heart and soul of rembetika.

Rembetiko is enchanting yet melancholy, stark but smoldering - much like the music itself.