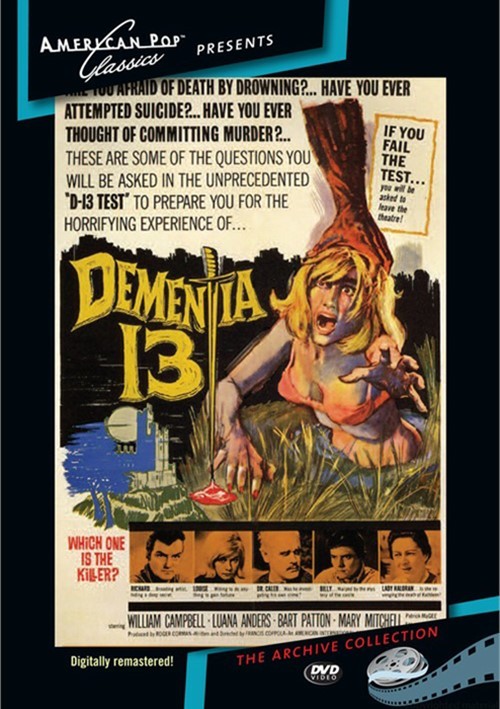 John Haloran dies from a heart attack. But his wife, Louise, forges a letter convincing his family he's in New York on business and goes to his Irish ancestral home, Castle Haloran, to meet the family and ensure her cut of the inheritance. Seven years earlier, John's sister was drowned in the pond, and the Halorans enact a morbid ritual in remembrance. Using the same set in Ireland for Roger Corman's The Young Racers (1963), this is the first commercial film directed by Francis Ford Coppola.