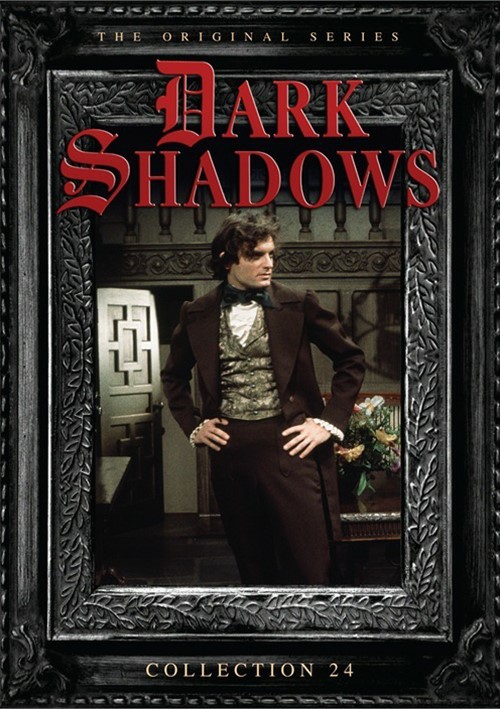 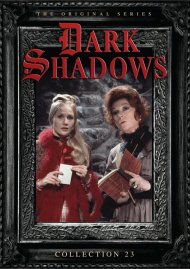 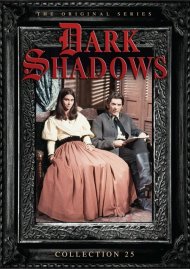 With its alluring tales of Gothic mystery and supernatural intrigue, Dark Shadows became one of the most popular daytime series of all time. Since first airing on ABC-TV from 1966-71, Dark Shadows has earned the reputation as being one of the most unusual and enduring programs in television history. The character of Barnabas Collins, a guild-ridden 175 year-old vampire, brought the show tremendous success.

At Collinwood in the year 1840, governess Daphne Harridge finds a letter from her absent sister warning her stay away from Quentin Collins. Roxanne Drew rises as a vampire. Lamar Trash discovers Quentin's laboratory and proclaims that he will be placed on trial for her witchcraft, Barnabas and Desmond Collins vow to save Quentin from being executed. Gabriel Collins plots to revise his father Daniel's will so that he and Edith Collins will inherit the entire family fortune. After reading servant Ben Stokes' diary from 1795, Trash finds the skeleton of his father bricked up in the Old House basement and plans revenge on Barnabas. Angelique realizes that Barnabas' claims that Gerard Stiles is possessed by Judah Zachery may be true.