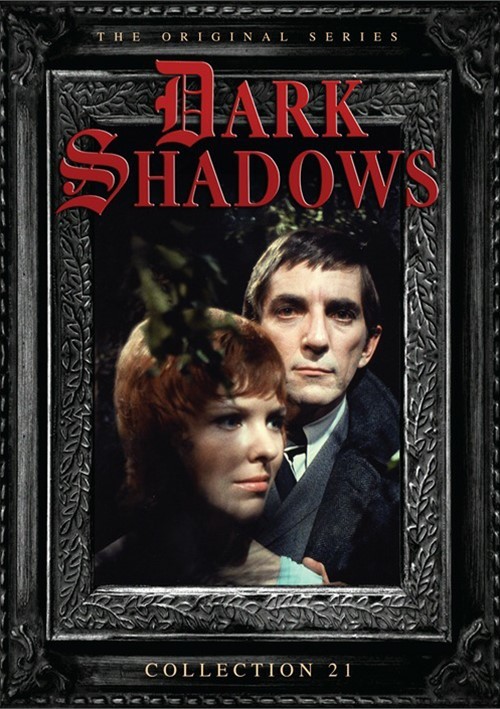 With its alluring tales of Gothic mystery and supernatural intrigue, Dark Shadows became one of the most popular daytime series of all time. Since first airing on ABC-TV from 1966 - 1971, Dark Shadows has earned the reputation as being one of the most unusual and enduring programs in television history. The character of Barnabus Collins, a guilt-ridden 175 year-old vampire, brought the show tremendous success.

In the strange and terrifying world of 1970 parallel time, Angelique the witch torments Maggie Collins with her supernatural powers, causing Maggie to fear her husband, Quentin. Angelique reveals her true identity to her father, Timothy Stokes, and warns housekeeper Julia Hoffman that the vampire, Barnabus Collins, must be destroyed. John Yaeger, the evil alter-ego of scientist Cyrus Longworth, kidnaps Maggie. Barnabus returns to Collinwood in regular time to notify Dr. Julia Hoffman of the perils occurring in parallel time, where her counterpart discovers Barnabas' coffin and makes plans to stake him. Longing to discover who she is, Barnabus initiates an experiment to revive the body of the mysterious and beautiful Roxanne Drew, with whom he becomes obsessed. After a series of deaths, a crazed Stokes sets fire to Collinwood.