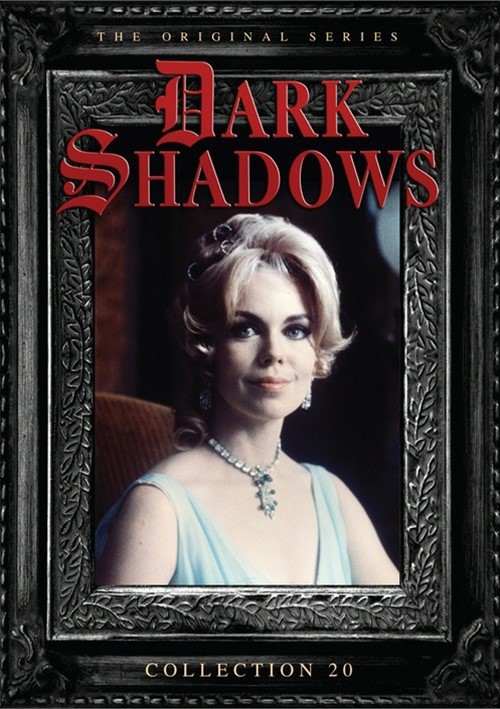 With its alluring tales of gothic mystery and supernatural intrigue, Dark Shadows became one of the most popular daytime series of all time. Since first airing on ABC-TV from 1966-71, Dark Shadows has earned the reputation of the most unusual and enduring programs in television history. The character of Barnabas Collins, a guilt-ridden 175 year-old vampire, brought the show tremendous success.

In the mysterious world of parallel time, Barnabas is once again a vampire. Writer William H. Loomis discovers Barnabas' secret and traps him inside chained coffin. Young Daniel Collins becomes convinced that his deceased mother named Angelique is coming back. Quentin Collins is stunned when Alexis Stokes, Angelique's identical twin sister, arrives. Sabrina Stuart convinces everyone at Collinwood to participate in a sÃ©ance to contact Angelique's spirit. She believes that someone at the sÃ©ance murdered her. The ghost of Dameon Edwards starts haunting the mansion. Scientist Cyrus Longworth continues his laboratory experiments to separate the good and evil in man. Upon drinking a potion, he transforms into the sinister John Yaeger and terrorizes barmaid Buffie Harrington. Housekeeper Julia Hoffman learns a dark and deadly secret. Maggie Collins suspects that her husband Quentin may have been responsible for Angelique's demise.