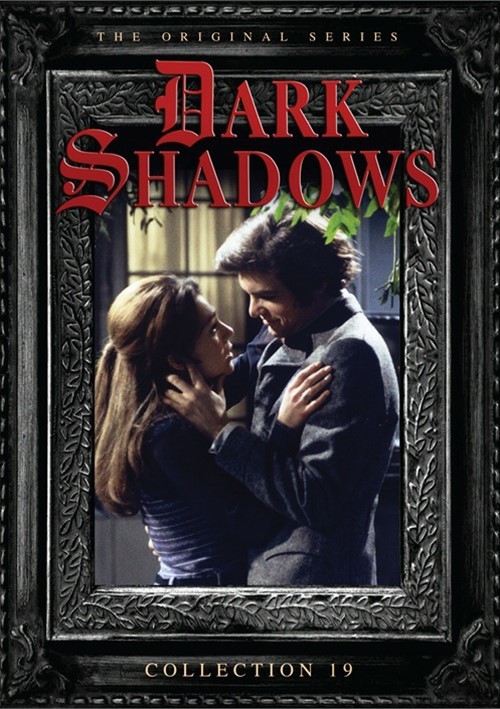 With its alluring tales of Gothic mystery and supernatural intrigue, Dark Shadows became one of the most popular daytime series of all time. Since first airing on ABC-TV from 1966-1971, Dark Shadows has earned the reputation as being one of the most unusual and enduring programs in television history. The character of Barnabas Collins, a guilt-ridden 175 year-old vampire, brought the show tremendous success.

At the altar of the Leviathans, Barnabas Collins is attacked by a bat and is again a victim of the vampire curse. Dr. Julia Hoffman hopes to cure Barnabas by resuming her medical treatment of him through a series of injections. But Barnabas is unable to resist biting a new victim. Warlock Nicholas Blair returns and Angelique learns that both he and her husband, Sky Rumson, are aiding the Leviathans. Jealous of Barnabas' affection for Maggie Evans, Angelique casts a spell to make Quentin Collins and Maggie fall in love. Leviathan leader Jeb Hawkes summons an army of zombies to kidnap Julia, hoping she can make him human. Sabrina Stuart tries to protect her boyfriend Chris Jennings from the sinister Bruno, who has learned the identity of the werewolf. Barnabas is startled to discover a room in Collinwood's east wing which serves as a portal to a parallel universe.