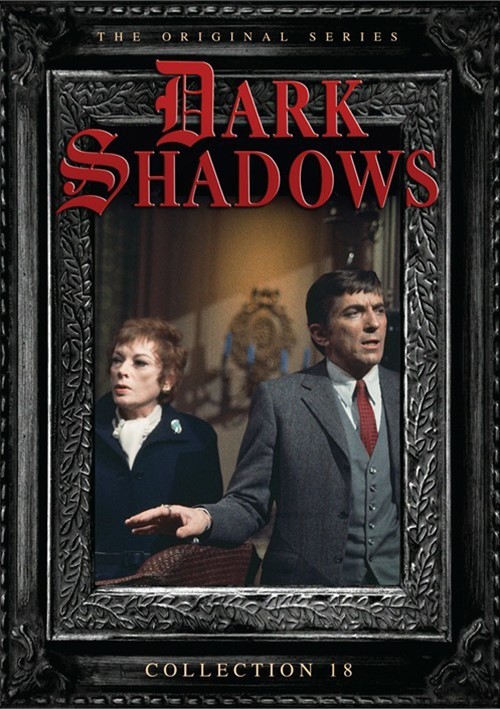 While driving in the Collinsport village, Barnabas Collins accidentally hits a stranger in the road. He recognizes that the man is identical to Quentin Collins from 1897. Paul Stoddard becomes frantic when he realizes that the Leviathans want to claim the soul of his daughter Carolyn due to an agreement he made when she was a child. He discovers that the young boy living at the antique shop is a member of the other-worldly race. Dr. Julia Hoffman's investigations to find a cure for Chris Jennings' werewolf curse lead her to the elderly artist Charles Delware Tate. After revealing that she is really Amanda Harris from 1897, Olivia Corey tries to help Quentin regain his memory. While searching for Quentin's mystical portrait, Julia meets art collector Sky Rumson and learns he is married to Angelique the witch. Barnabas begs Angelique for her supernatural help to overthrow the Leviathans.