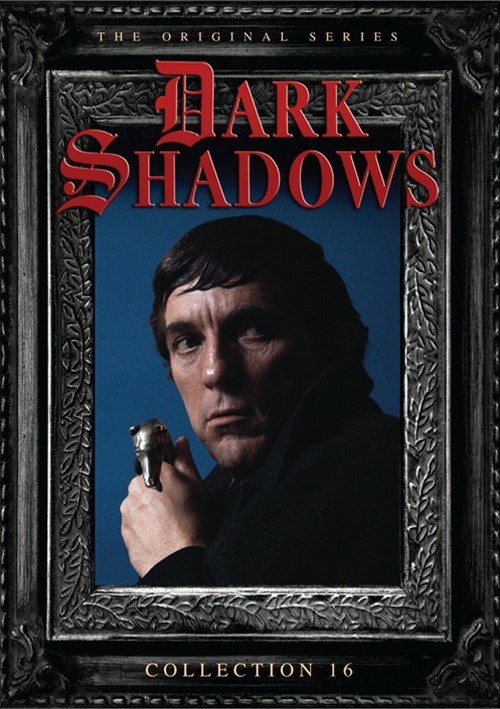 In 1897, Quentin Collins and servant Beth Chavez attempt to rescue Barnabas Collins from a chained coffin where he has been imprisoned by the devious Count Petofi. King Johnny Ramano arrives in Collinsport with a gang of gypsies, seeking revenge against Magda for stealing the magical hand of Petofi. Artist Charles Delaware Tate sees Amanda Harris and is surprised to recognize her as the fantasy woman he has painted. Quentin is shocked to discover from a possessed Jamison Collins that Quentin's ghost is menacing Collinwood in the 20th century, causing David Collins to hover near death. Charity Trask finds Barnabas' hiding place and plans to destroy the vampire. Hoping to save Barnabas, Julia Hoffman conducts an I Ching ceremony in 1969 and is transported back in time to 1897.