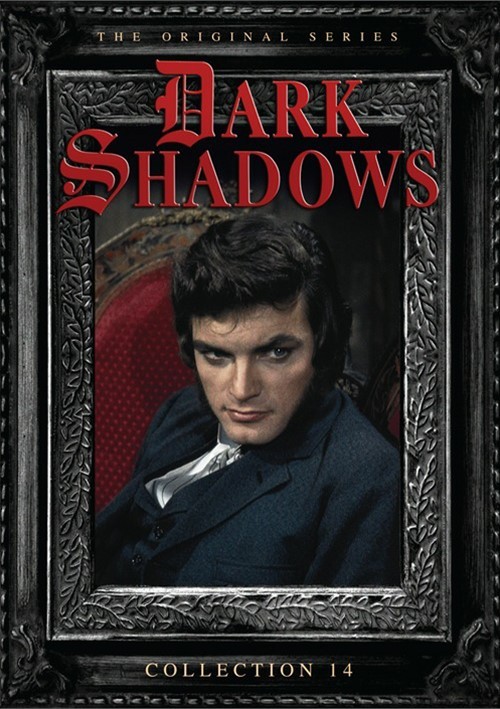 With its alluring tales of gothic mystery and supernatural intrigue, Dark Shadows became one of the most popular daytime series of all time. Since first airing on ABC-TV from 1966-71, Dark Shadows has earned the reputation as being one of the most unusual and enduring programs in television history. The character of Barnabas Collins, a guilt-ridden 175 year-old vampire, brought the show tremendous success.

In, 1897, Quentin Collins and Magda the gypsy discover the mysterious urn which contains the flames of life for Laura Collins, an immortal Phoenix. Jenny Collins, Quentin's insane wife, escapes from her basement cell at Collinwood and attempts to kill Quentin. Magda, Jenny's sister, places a curse of Quentin which causes him to turn into a werewolf during a full moon. Jamison Collins finds Barnabas' coffin in the Old House basement and reveals the discovery to his father Edward. Carl Collins returns from Atlantic City with a showgirl and mentalist named Pansy Faye. She uses her psychic abilities during a sÃ©ance to help determine the fate of servant Dirk Wilkins, who rises as a vampire after being attacked by Barnabas.