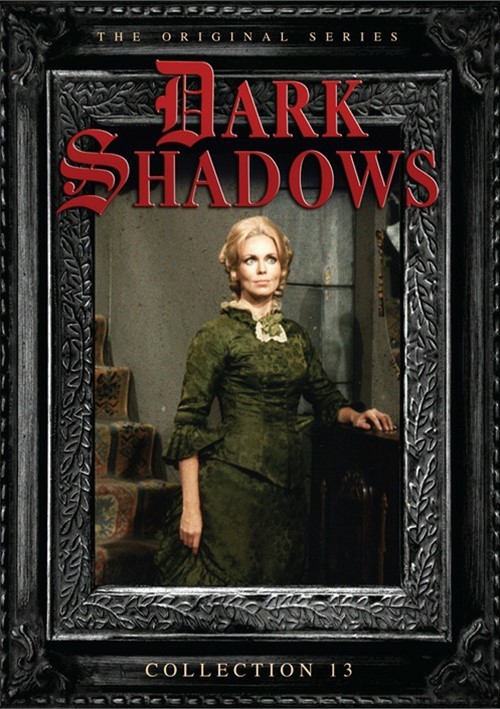 As a result of being possessed by the ghost of Quentin Collins, David Collins falls into a coma and hovers near death. Barnabas attempts to make contact with Quentin through an I-Ching trance but instead finds he has traveled back in time almost 100 years when Quentin first lived. In 1897, Barnabas is a vampire once again and introduces himself at Collinwood as a cousin from England. He meets governess Rachel Drummond and is amazed by her resemblance to his lost love Josette. A suspicious Quentin enlists sorcerer Evan Hanley to raise a spirit to combat Barnabas, resulting in the appearance of the vengeful witch Angelique. Magda the gypsy warns Quentin that he is in grave danger and Edward Collins is shocked when his mysterious, long-absent wife Laura returns for their children.