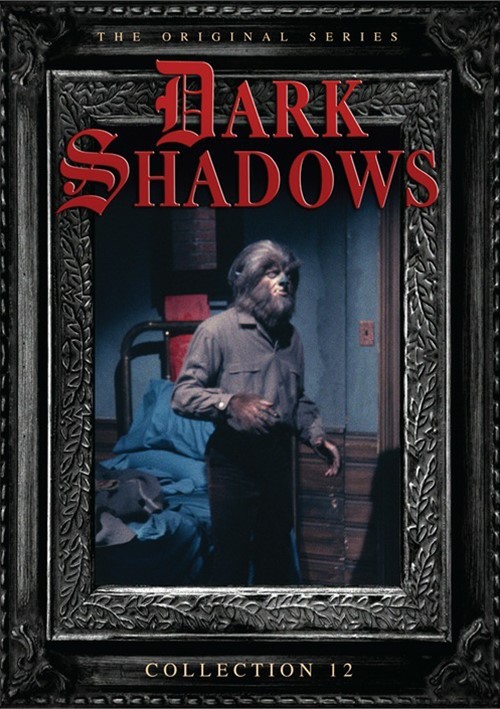 With its alluring tales of Gothic mystery and supernatural intrigue, Dark Shadows became one of the most popular daytime series of all time. Since first airing on ABC TV from 1966-71, Dark Shadows has earned the reputation as being one of the most unusual and enduring programs in television history. The character of Barnabas Collins, a guilt-ridden 175 year old vampire, brought the show tremendous success.

When Barnabas sees a mysterious photograph with a silhouette of Victoria Winters hanging from the gallows, he decides he must go back in time to the year 1796 to save her. He attempts to change the course of history, but his efforts are threatened with the appearance of Angelique the witch, and once again Barnabas finds he is a victim of the vampire curse. In 1969, Carolyn Stoddard invites Chris Jennings to move into the caretaker's cottage on the Collinwood estate, unaware that Chris is harboring a dark and deadly secret. In the woods, Carolyn is attacked by a werewolf. Maggie Evans searches for David Collins in the abandoned west wing of Collinwood and is terrified to discover the ghost of Quentin Collins. Professor Stokes is summoned to exorcise the haunted mansion, which the Collins family is f-rced to abandon.