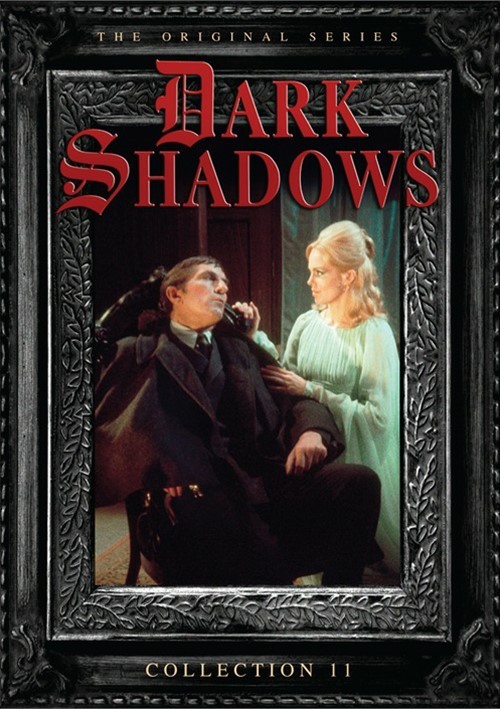 With its alluring tales of Gothic mystery and supernatural intrigue, Dark Shadows become one of the most popular daytime series of all time. Since first airing on ABC-TV from 1966-71, Dark Shadows has earned the reputation as being one of the most unusual and enduring programs in television history. The character of Barnabas Collins, a guilt-ridden 175 year old vampire, brought the show tremendous success.

Julia Hoffman discovers wound marks on Barnabas' neck and realizes he is under the control of a vampire. Roger Collins attempts to prevent Victoria Winters from marrying Jeff Clark after he dreams the wedding will bring doom to her. After Chris Jennings arrives in Collinsport to investigate the death of his brother, a werewolf attacks a barmaid at the Blue Whale tavern. David Collins and Amy Jennings explore the closed-off section of Collinwood, where they discover a disconnected old telephone and the mysterious spirit of Quentin Collins. Convinced that the mansion is being possessed by evil f-rces, Professor Stokes calls in a medium to investigate.