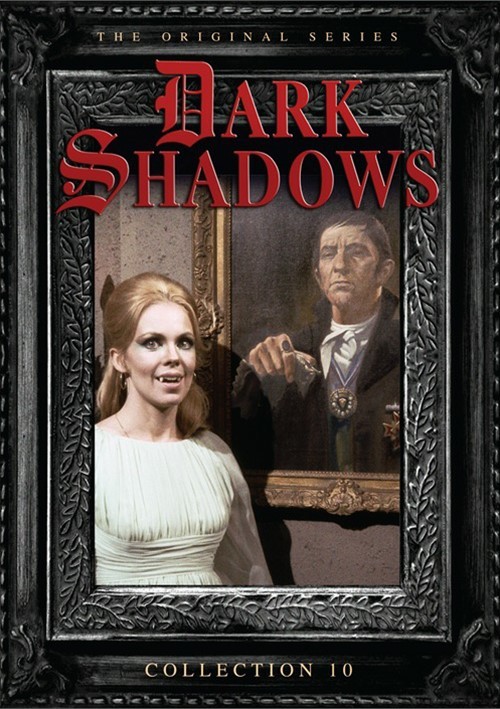 Barnabas Collins decides that Maggie Evans must serve as the life f-rce in the bizarre experiment he and Dr. Julia Hoffman plan to conduct in the hope of creating a mate for Adam. Maggie begins to remember how Barnabas kidnapped her months before and attempted to make her his bride. As a vampire, Angelique attacks Barnabas and places him under her supernatural control. Haunted by the fear of being buried alive, Elizabeth Collins Stoddard tells her brother Roger Collins that she plans to construct a special mausoleum. Victoria Winters reveals to Elizabeth that she and Jeff Clark will soon marry. Even informs Jeff they have both lived before as lovers in the 1790s.