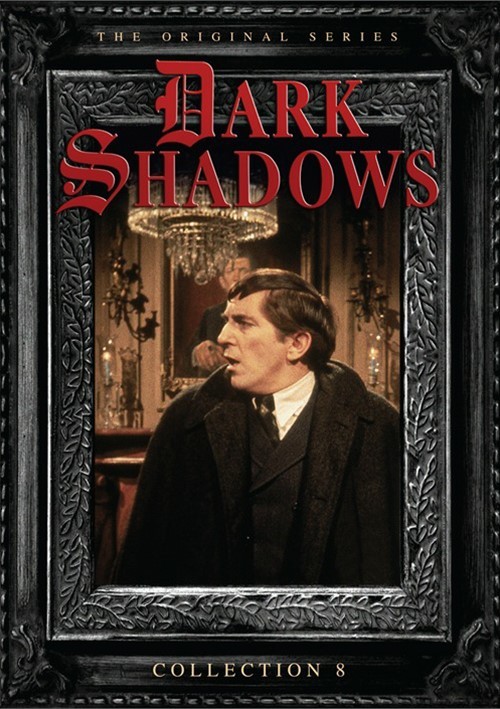 Hoping to free himself and the entire Collins family of Angelique the witch's evil schemes, Barnabas hires artist Sam Evans to age her portrait, causing Angelique to rapidly age into a 200-year-old woman. The ghost of Reverend Trask appears at the Old House to seek vengeance against Barnabas for the tragedies in Collinsport of 1795. Professor Stokes questions Victoria Winters about her trip back in time and what she knows about Angelique. A mysterious stranger named Nicholas Blair arrives at Collinwood and claims to be the brother of Cassandra Collins (alias Angelique).