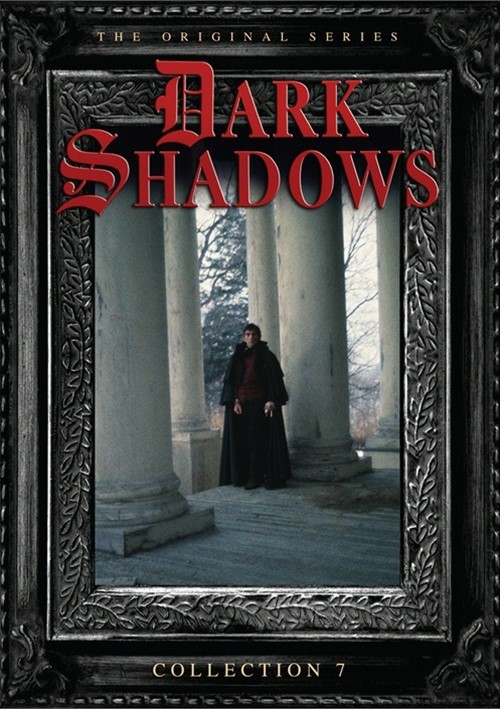 In 1975, after being convicted of witchcraft, Victoria Winters waits to be hung at the gallows. Peter Bradford vows they'll be together again someday. In 1968, Victoria reappears during a sÃ©ance at Collinwood and Barnabas fears that she has learned his secret from her time in the past. After he and Victoria are hospitalized following a car accident, Barnabas is stunned when the mysterious Dr. Lang enables him to see daylight for the first time in nearly 200 years. The doctor offers Barnabas hope that he may be permanently cured through a bizarre experiment. Roger Collins surprises the family by introducing his new wife Cassandra, whom Barnabas realizes is actually Angelique, the witch who cursed him as a vampire in 1795.