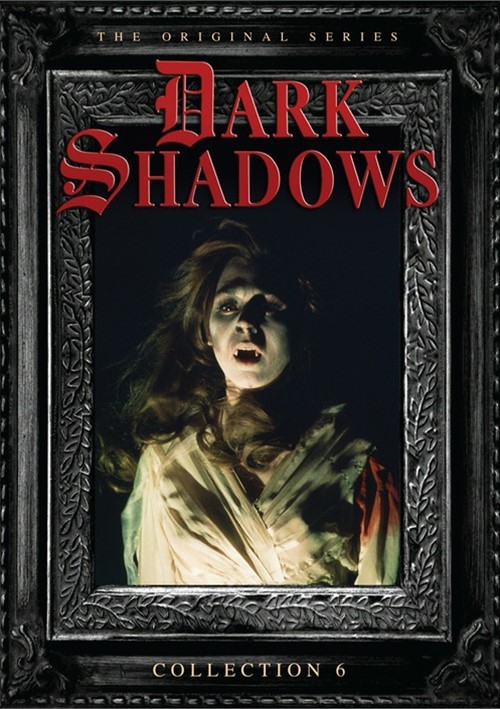 In 1795, Barnabas Collins has risen as a vampire and begs family servant Ben Stokes to drive a stake through his heart. Using her supernatural powers, Angelique tricks Josette Collins into going to Widows' Hill, where Josette sees a horrifying vision of her future should she become Barnabas' bride. Naomi Collins attempts to prevent the unscrupulous Nathan Forbes from reconciling with Millicent Collins. Reverend Trask persuades Nathan to testify against Victoria Winters, who is on trial for witchcraft. Barnabas vows revenge against Trask.