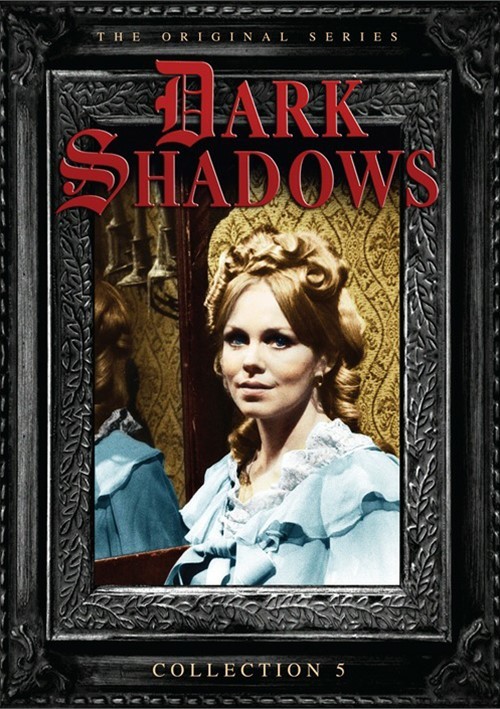 In 1795, the beautiful and jealous witch Angelique attempts to destroy Baranabas' romance with his fiancÃ©, Josette DuPress. She enslaves Collins family servant Ben Stokes to assist her evil plans. Abigail Collins and Natalie DuPress find evidence they believe proves Victoria Winters is a witch. The family moves into the newly-built Collinwood mansion and the fanatical witch-hunting Reverend Trask is summoned to exorcise the Old House. A vengeful Angelique places a vampire curse on Barnabas.