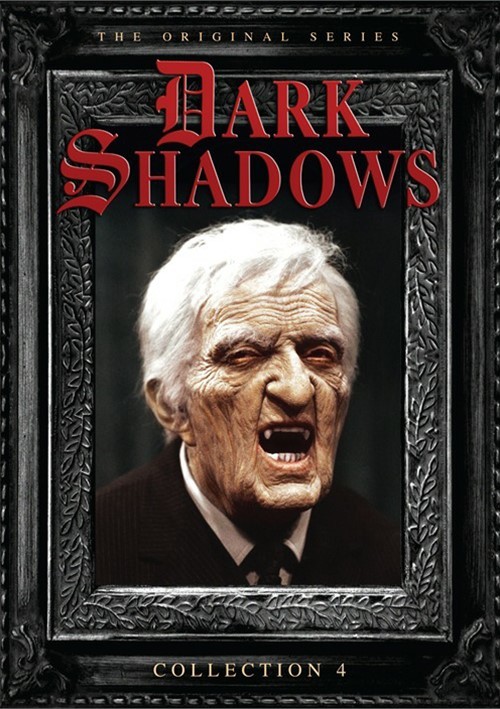 With its alluring tales of Gothic mystery and supernatural intrigue, Dark Shadows became one of the most popular daytime series of all time. Since first airing on ABC-TV from 1966-71, Dark Shadows has earned the reputation as being one of the most unusual and enduring programs in television history. The character of Barnabas Collins, a guilt-ridden 175-year-old vampire, brought the show tremendous success.

Barnabas' secret is threatened by David Collins' curiosity. Anxious to become human again, Barnabas orders Dr. Julia Hoffman to accelerate her treatments to cure him, but the experiment backfires, causing Barnabas to age rapidly and assume the appearance of a 200-year-old man. during a sÃ©ance at Collinwood to contact the spirit of Barnabas' young sister Sarah, Victoria Winters mysteriously disappears and finds that she has traveled back in time to the year 1795.