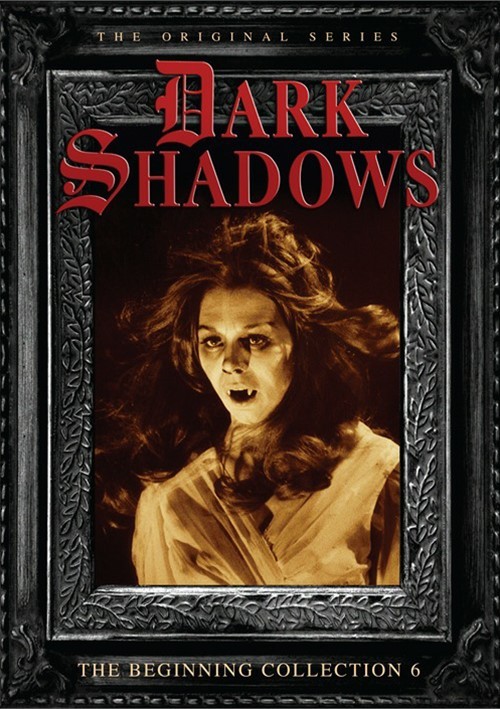 With its alluring tales of Gothic mystery and supernatural intrigue, Dark Shadowsbecame one of the most popular daytime series of all time. Since first airing on ABC-TV from 1966 to 1974, Dark Shadows has earned the reputation of being one of the most unusual and enduring programs in television history. The character of Barnabas Collins, a guilt-ridden, 175-year-old vampire, brought the show tremendous success.

Dr. Peter Guthrie and Joe Haskell break into Laura Murdoch Stockbridge's crypt at Eagle Hill Cemetery. David Collins informs Victoria Winters that he wants to go away with his mother, Laura. Guthrie arranges to conduct a sÃ©ance at the Old House to contact Josette Collins' ghost. Victoria makes a bizarre discovery that leads her to believe David's life is in jeopardy after Laura summons him to an abandoned fishing shack. Victoria sees Elizabeth Collins Stoddard coming from the mysterious locked room in the Collinwood basement.

A nervous Elizabeth is shocked when Jason McGuire, a devious friend of her missing husband's, arrives in town unexpectedly. He reminds Elizabeth of an old secret that they share. Jason and his traveling companion, a drifter named Willie Loomis, f-rce Elizabeth to let them move into Collinwood. Willie learns that Collins family members have been buried with their jewels and he becomes mesmerized by the portrait of Barnabas Collins hanging in the foyer.