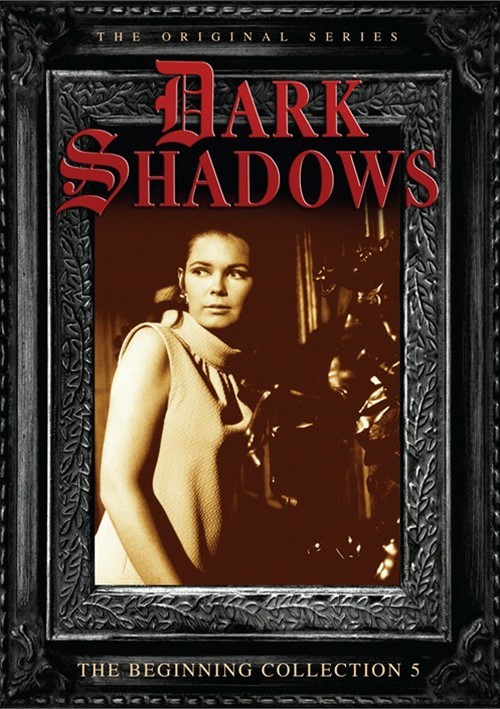 With its alluring tales of Gothic mystery and supernatural intrigue, Dark Shadows became one of the most popular daytime series of all time. Since first airing on ABC-TV from 1966 - 1971, Dark Shadows has earned the reputation as being one of the most unusual and enduring programs in television history. The character of Barnabus Collins, a guilt-ridden 175 year-old vampire, brought the show tremendous success.

Victoria Winters and Frank Garner anxiously search for clues to Laura Collins' strange origins and are led to a series of bizarre discoveries. Elizabeth Collins Stoddard orders Laura to leave Collinwood, but Laura secretly visits Elizabeth while she sl--ps and places her in a trance. Laura warns Victoria that she will take control of her son, David Collins, but becomes frightened when the ghost of Josette Collins appears to her. Against Roger Collins' wishes, a psychic investigator, Dr. Peter Guthrie, is called in to examine the strange occurrences at Collinwood and a sÃ©ance is held. Victoria and Guthrie learn that the body of a dead woman identified as Laura has disappeared from the morgue in Phoenix, Arizona.