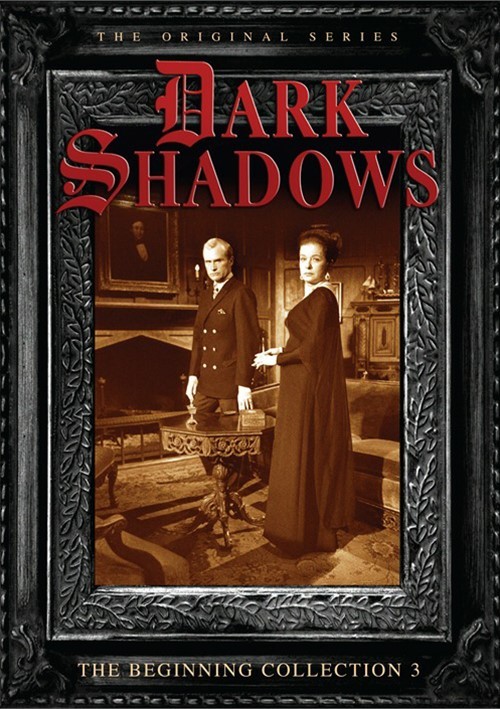 With its alluring tales of Gothic mystery and supernatural intrigue, Dark Shadows became one of the most popular daytime series of all time. Since first airing on ABC-TV form 1966 to 1971, Dark Shadows has earned the reputation of being one of the most unusual and enduring programs in television history. The character of Barnabas Collins, a guilt-ridden, 175-year-old vampire, brought the show tremendous success.

Victoria Winters assures Carolyn Stoddard that her loyalties lie with the Collins family, not with Burke Devlin. Victoria makes a startling discovery near the ocean. David Collins visits Burke at the Collinsport Inn and insists his father is a murderer. Burke makes an offer to Elizabeth Collins Stoddard to buy Collinwood. Roger Collins frantically searches to recover evidence that may incriminate him.

Annoyed with Carolyn, Joe Haskell begins to turn his affections toward Maggie Evans. David leads Victoria to the closed-off section of Collinwood, where she is stunned by the appearance of a ghost. Caretaker Matthew Morgan tries to dissuade Mrs. Johnson from coming to work at Collinwood. In Bangor, Victoria meets lawyers Richard and Frank Garner, who she hopes will help to unlock the mysteries of her past.