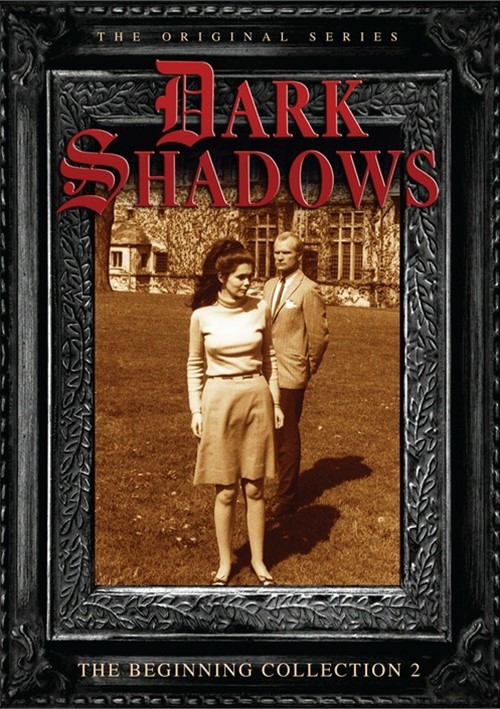 With its alluring tales of Gothic mystery and supernatural intrigue, Dark Shadows became one of the most popular daytime series of all time. Since first airing on ABC-TV from 1966-71, Dark Shadows has earned the reputation as being one of the most unusual and enduring programs in broadcasting history. The character of Barnabas Collins, a guilt-ridden, 175-year-old vampire, brought the show tremendous success.

Collinwood's surly caretaker Mathew Morgan informs Victoria Winters that he believes the ghost of Josette Collins and other sprits inhabit the estate. In an attempt to settle the controversy surrounding the manslaughter case that sent Burke Devlin to prison, Collins Fishing Fleet Manager Bill Malloy sets up a private meeting for himself, Roger Collins, Same Evans and Burke.

Elizabeth Collins Stoddard confides to Victoria some of the legends involving Collinwood and Widow's Hill. Carolyn Stoddard and Victoria spot a body floating at the bottom of the cliff and Victoria soon experiences a strange premonition. After Malloy mysteriously disappears, Roger nervously bribes Sam to leave town. A ghost emerges from the Old House on the Collins family property.