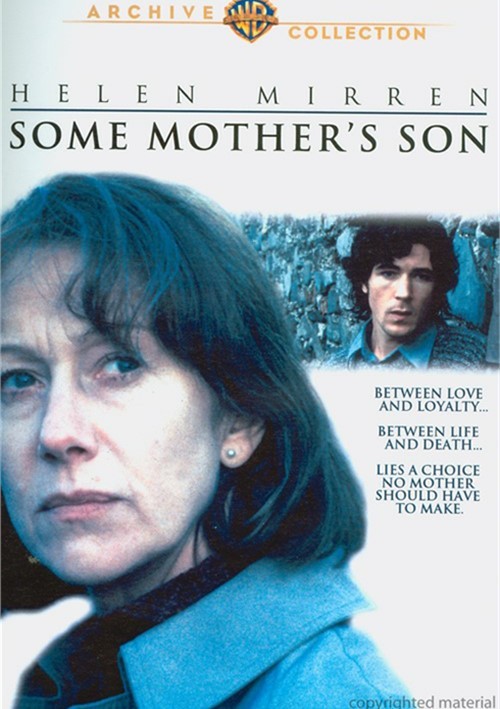 Between love and loyalty. . .between life and death. . .lies a choice no mother should have to make.

Surrounded by the conflict in Northern Ireland, Kathleen Quigley has managed to stay clear of it, devoting herself to her three children. Yet in a single moment, the war claims her as one of its living victims. Kathleen is caught in an inescapable political crossfire when her son, actively involved with the IRA, is jailed by the British.

Academy Award winner Helen Mirren (The Queen) portrays Kathleen in a powerful drama of courage and love from the makers of In the Name of the Father. Kathleen's sudden involvement in the conflict brings her into contact with Annie (Fionnula Flanagan), the mother of another imprisoned youth. Together, the two women form an intense bond as they confront a shattering dilemma: honor their sons' belief or intervene to save their lives.

Reviews for "Some Mother's Son"