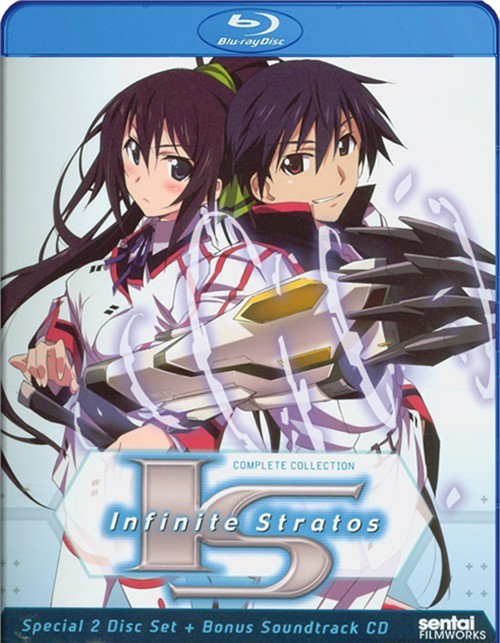 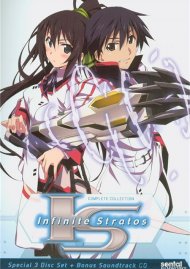 Ten years ago, the development of the revolutionary Infinite Stratos powered exoskeleton changed the world's balance of power overnight. Unfortunately, while the distribution of IS systems to every nation on Earth has ushered in a new era of peace, the fact that only women have thus far been able to pilot the Stratos systems has sent the relationship between the XX and XY-chromosomed halves of the human race into a spiraling tailspin! So when fifteen-year-old Ichika Orimura is suddenly discovered to be the first male with the ability to control an IS, whatever plans he might have had for his own future are tossed out the window even as he's thrown to the wolves and enrolled at the otherwise entirely female Infinite Stratos Academy by order of the Japanese government! It's One Boy Vs. All the Girls as Ichika get taken for a ride on some serious heavy metal in Infinite Stratos: The Complete Collection!

Reviews for "Infinite Stratos: The Complete"