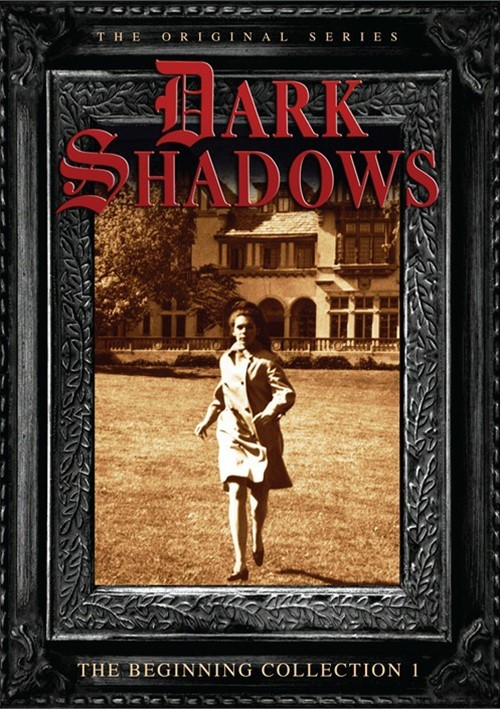 With its alluring tales of Gothic mystery and supernatural intrigue, Dark Shadows became one of the most popular daytime series of all time. Since first airing on ABC-TV from 1966-71, Dark Shadows has earned the reputation as being one of the most unusual and enduring programs in broadcasting history. The character of Barnabas Collins, a guilt-ridden, 175-year-old vampire, brought the show tremendous success.

Victoria Winters' mysterious journey begins as her train arrives in Collinsport, a small and stormy fishing village on the coast of Maine. An orphan in search of her identity, Victoria is befriended by a stranger named Burke Devlin. At the eerie Collinwood mansion, Victoria meets reclusive matriarch Elizabeth Collins Stoddard, her aloof brother Roger Collins, his troubled ten-year-old son David, and Elizabeth's rebellious teenage daughter Carolyn.

Collins fishing fleet manager Bill Malloy informs Elizabeth that Burke wants to take everything the Collinses own as revenge for being sent to prison. Collinsport Inn waitress Maggie Evans tells her father Sam that she wants an end to the secret conflict between him, Roger and Burke. David warns Victoria that she will regret that she came to live at Collinwood and be his governess.