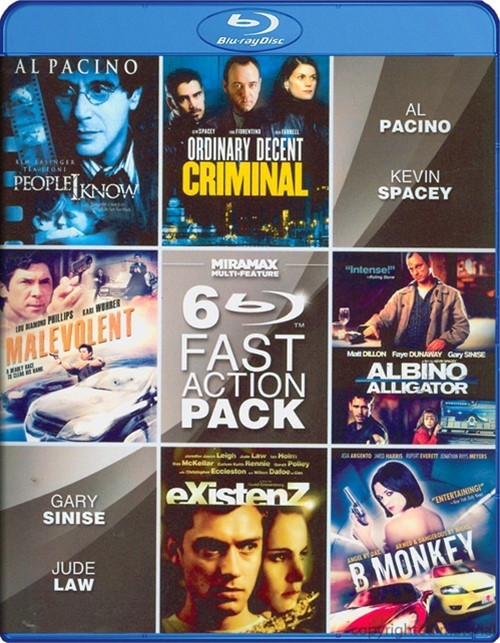 When the one cop sharp enough to catch Dublin's most notorious criminal, Michael Lynch (Kevin Spacey), gets on his case, the fun-loving crook gets a run for his money.

A maverick cop (Lou Diamond Phillips) under routine investigation for a job-related shooting finds himself being set up as the prime suspect in a killing spree.

When a holdup goes terribly wrong for three small-time crooks, they flee to a local bar, desperately taking everyone inside hostage.

A new virtual reality game's designer is violently attacked and real-life dangers begin to merge with the fantasy of the game.

Tired of criminal activity, a wild and beautiful thief named B. begins to look for a way out of her dangerous profession.