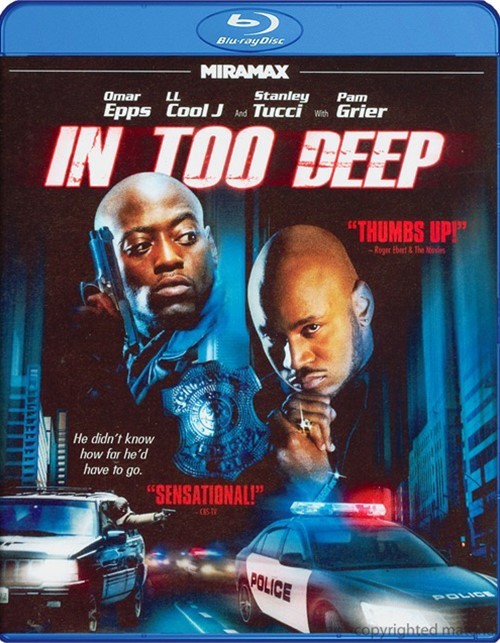 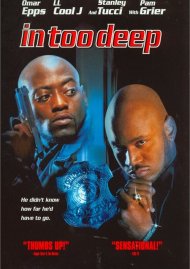 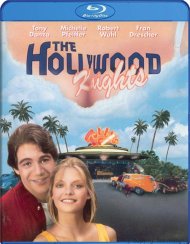 He didn't know how far he'd have to go.

Hip-hop legend LL Cool J teams up with hot stars Omar Epps and Nia Long in this gritty crime drama about a dedicated young cop who goes undercover to take down a ruthless gangster.

Officer Jeff Cole (Epps) is given a dangerous mission: infiltrate the syndicate of "God" (LL Cool J), the charismatic and deadly crime lord who rules the city's streets! But as Cole sinks deeper and deeper into God's crew, he begins to get in over his head... until the line that separates his true identity from his street persona begins to disappear! Also featuring Stanley Tucci and Pam Grier, this action-packed story unfolds with a power you'll find intensely entertaining!

Review "In Too Deep"

Reviews for "In Too Deep"