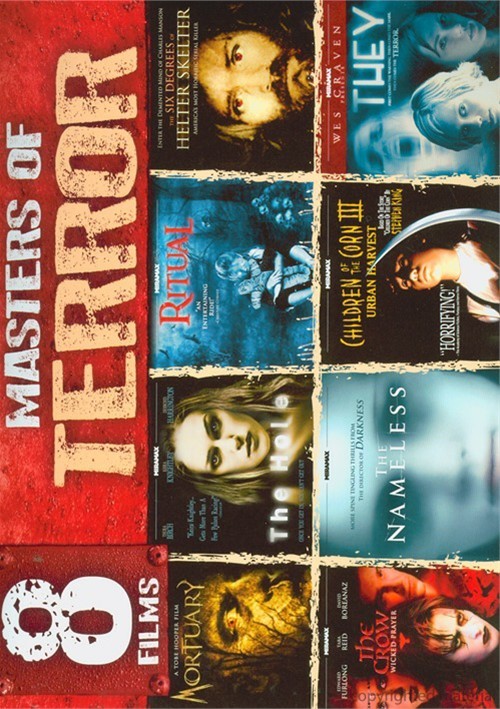 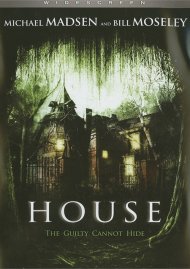 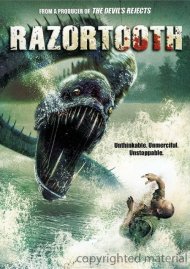 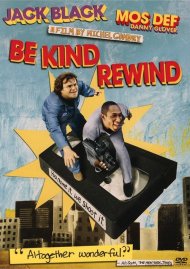 A family takes over a long-abandoned funeral home, only to discover that something evil lurks there.

A group of prep school friends make the dangerous decision to hide in a long-abandoned bomb shelter to party and hang out.

A doctor travels to Jamaica to treat a patient, but ends up in a strange culture of dark magic and demonic possession.

The Six Degrees Of Helter Skelter

Jimmy Cuervo rises from the dead, with the power of The Crow, to avenge his girlfriend's death.

Five years after her daughter, Angela, was murdered, Claudia receives a phone call from a young woman claiming to be her and asking for help.

After a couple adopts a pair of orphaned brothers, it becomes alarmingly clear the boys are much more than they seem.

A student who experience night terrors as a child connects with others who shared similar experiences.