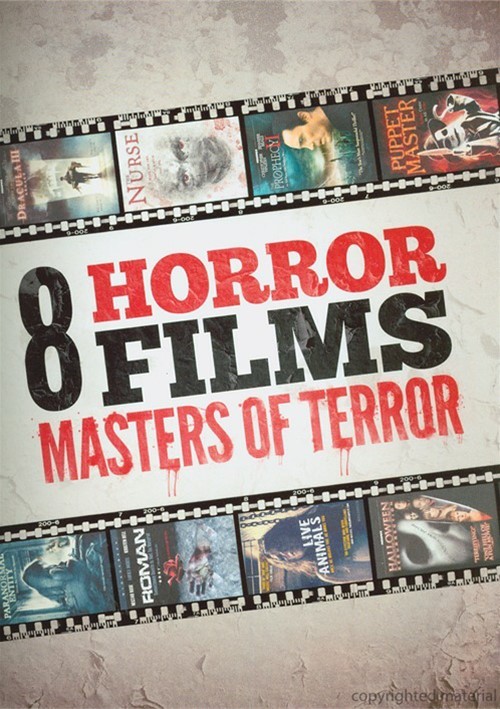 Dracula leads vampire hunters Father Uffizi and Luke back to Eastern Europe where powerful warlords are assisting Dracula by capturing victims to feed to the vampires.

A nurse vows revenge after her father kills himself and his family after being named in an embezzlement scandal.

With the help of a mysterious stranger, an innocent woman races to protect her child from the powers of evil and save all of humanity.

Samantha Finley and Edgar Lauren were murdered in 2008. This film, that includes footage released for the first time, proves that nothing human caused their deaths.

When an encounter with the beauty next door goes horribly wrong, a moment of desperation triggers a chilling turn of events for a reclusive social misfit.

After a group of young adults are kidnapped and d, their attempt to escape leads to even more gruesome and deadly consequences.

Reality TV programmers select a group of thrill-seeking teenagers to spend one night in the childhood home of a serial killer Michael Myers.