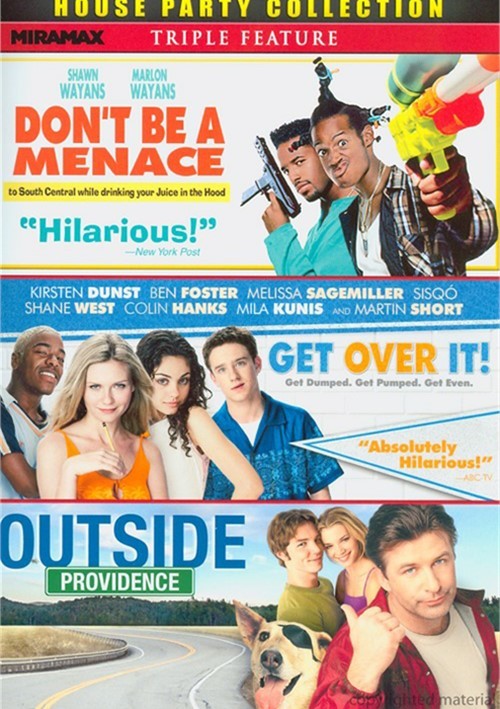 From block parties and beepers to high tops and high-powered weapons, it's everything that's funny about growing up in the 'hood. . .the Wayans Brothers' neighborhood, that is! Marlon, Shawn and Keenen Ivory Wayans get together and deliver a series of hilarious situations that all move to a hot hit soundtrack! Get ready for a good time, because there are plenty of laughs in this neighborhood!

After Berke (Ben Foster) gets dumped by Allison, the love of his life, he'll do anything to get her back. Against the advice of his buddies, Berke desperately follows Allison's lead and joins the school play. But when he struggles onstage, Berke gets bailed out by his friend's little sister (Kirsten Dunst), who just might be the one to help him get over his ex.

Timothy Dunphy (Shawn Hatosy) has a full-blown attraction to trouble. Everything changes though when he crashes into a parked police car, prompting his loudmouth old man (Alec Baldwin) to ship him from their blue-collar town to a snobbish prep school. Even though he's out of place, outclassed and seriously outnumbered, nothing could have prepared Tim's new classmates for him. 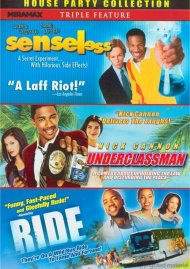 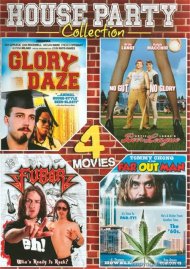