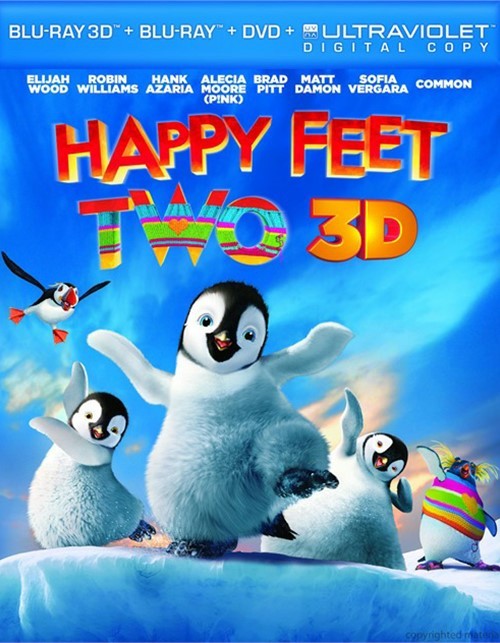 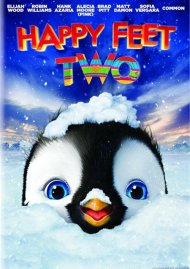 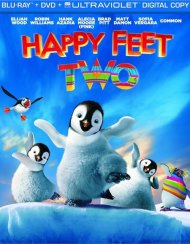 Mumble is back, and he has a fluffy new addition to his huddle: a son named Erik! In this sequel to the Academy Award winning Happy Feet, it's up to Erik to find his groove in a world where singing and dancing rule.

New Looney Tunes 3D Short I Tawt I Taw A Puddy Tat
Learn How To Draw The Adorable Penguin Erik!
Have Even More Fun With The Happy Feet Two Movie App - Sync Your App To The Blu-ray For a Truly Interactive Experience Including Sing-Alongs, Dancing Penguins and More!