Once You Kiss A Stranger 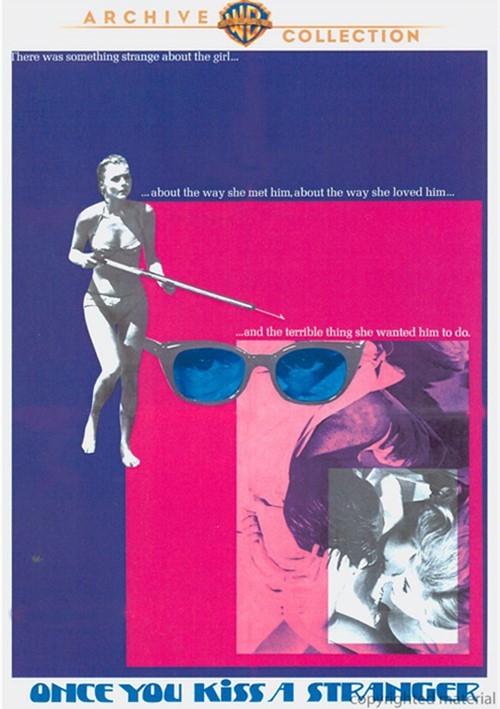 Once You Kiss A Stranger

Pretty Diana snuggles up to a married golf pro Jerry Marshall and suggests they play a more intimate game. Quick as you can say videotape, Diana has blackmail evidence and a chilling demand: I'll kill your golf rival and you kill my psychiatrist. Carol Lynley (The Poseidon Adventure) headlines a '60s Malibu Beach version of Strangers on a Train, the classic Alfred Hitchcock thriller based on Patricia Highsmith's novel about swapped murders. Turning a golf cart and a putter into lethal weapons, Diana upholds her end of their bargain. Now it's Jerry's (Paul Burke) turn - or else. Diana really wants her shrink offed. Why? Seems he's the only one who's figured out she's one dangerous psycho. At least, he's the only one until Jerry heard Diana's crazy-scary scheme.

Review "Once You Kiss A Stranger"

Reviews for "Once You Kiss A Stranger"