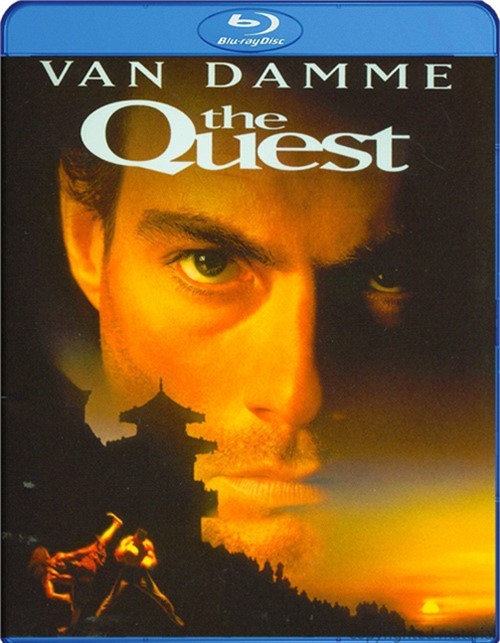 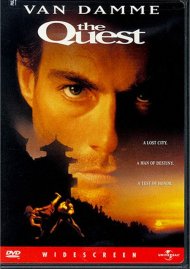 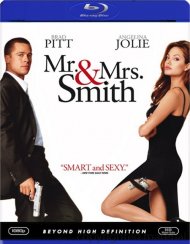 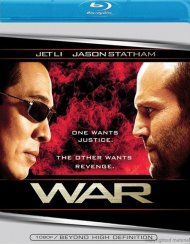 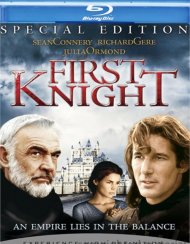 One man's search for his soul leads him on the ultimate journey. In his most spectacular adventure to date, acclaimed action superstar Jean-Claude Van Damme directs and stars in this exotic odyssey that takes him from the slums of New York to the mysterious Lost City of Tibet. Van Damme portrays a 1920's street criminal whose run from the police thrusts him into a forbidding realm of gun smugglers, pirates and an ancient, underworld martial arts competition. The legendary contest, known as the Ghun-gheng, pits the world's deadliest fighters against each other in a furious winner-take-all battle. F-rced to compete, Van Damme faces the ultimate test of manhood where one wrong move could cost him not only the competition, but his life. This spectacular adventure hold audiences captive with its ancient mystery, stunning scenery and thrilling action.

Reviews for "Quest, The"