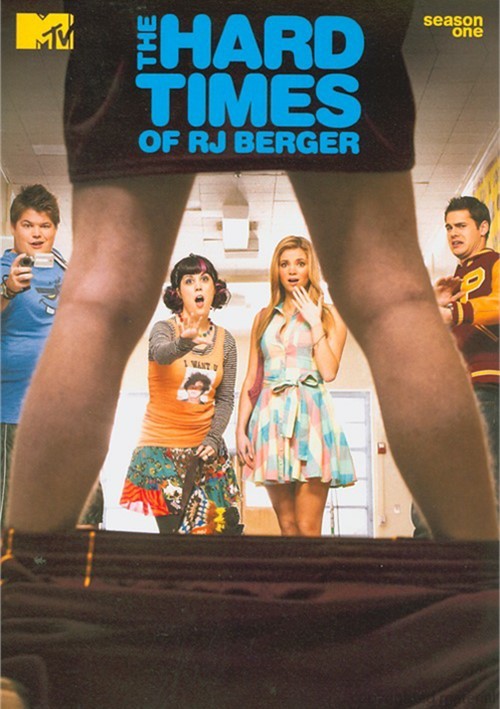 The Hard Times Of RJ Berger orbits the hilariously-hellish lives of a deeply unpopular 15 year-old (Paul Iacono) and his scheming, sex-obsessed best friend, Miles Jenner (Jareb Dauplaise). Other than pining after the girl of his dreams, Jenny Swanson (Amber Lancaster), receiving daily beatings from the meanest jock in school, Max Owens (Jayson Blair), and evading the stalker-ish advances of Lily Miran (Kara Taitz), there really isn't much excitement in RJ's life. That is, until his anatomical gift is accidentally exposed to the entire school.

In a single moment, RJ goes from anonymous to infamous, and for the first time in his life, he feels a tiny sliver of confidence. Swept up in this man-sized wave of recognition, we'll watch RJ claw his way out of the popularity basement. Whether it's trying to get laid, dealing with his bizarre parents, or simply navigating the treacherous waters of sophomore year, RJ will live out the stories - good, bad and ugly - that we all remember from high school. One misadventure at a time, we'll see him grow from a shy, awkward boy into a slightly less shy and awkward young man.

Here's To You, Mrs. Robinson

It's All About The Hamiltons

"Hard Times Of RJ Berger, The" SeriesView All 2 Titles in the Series > 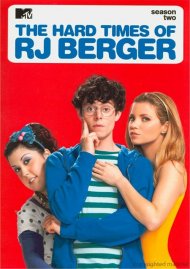 Reviews for "Hard Times Of RJ Berger, The: "