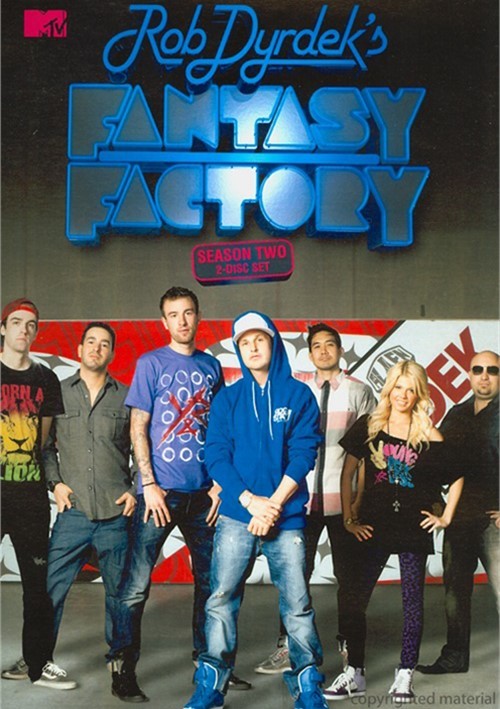 The fantasy continues for skateboarding legend Rob Dyrdek and his crew as they return for another quirky season of chaos and laughter at the Fantasy Factory. Packed with guest stars and even more action, Season Two is the Fantasy Factory at a whole new level. Along with Rob for the insane journeys are his cousin Drama, his naysaying manager, Jeremy, the "rapping receptionist" Chanel, and Rob's awkward, injury-prone skate coach, Big Cat. This season, the ridiculousness reaches new levels as Rob purchases and then jockeys his own racehorse, teams up with musician John Mayer to write an apology song for Rob's Mom, races alongside Ken Block in a miniature rally car, and triumphantly returns to the stage as Bobby Light with a little help from Travis Barker at a Blink-182 show. As always, the biggest and most obscure dreams become reality from within his headquarters - a fully skate-able, 25,000- square-foot warehouse in downtown Los Angeles known as Rob Dyrdek's Fantasy Factory.

Trust Your Pilot, Respect Your Monkey

The Berrics vs. The Fantasy Factor

"Rob Dyrdek's Fantasy Factory" SeriesView All 3 Titles in the Series > 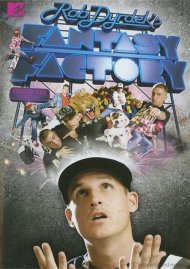 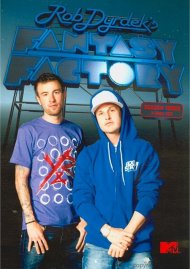